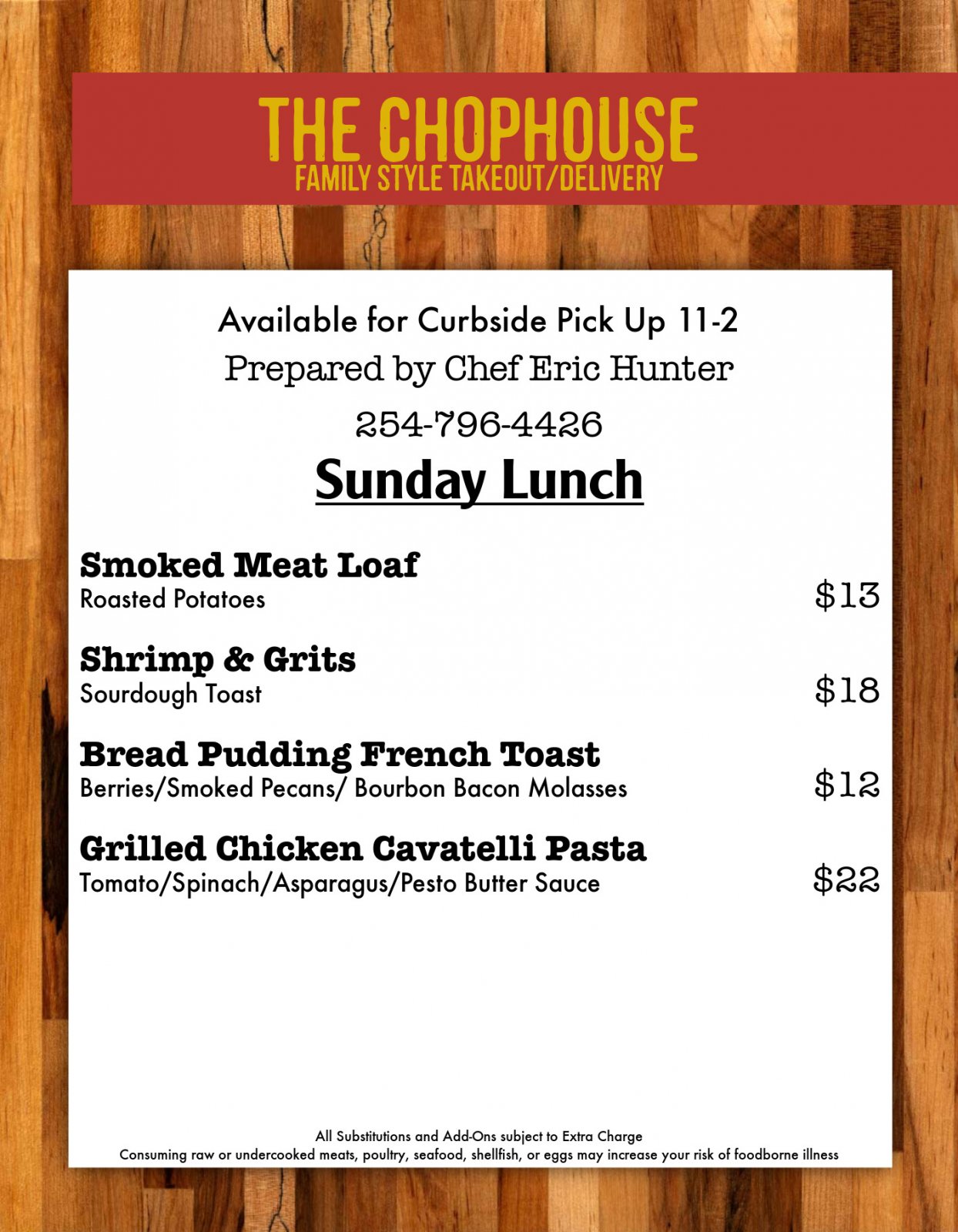 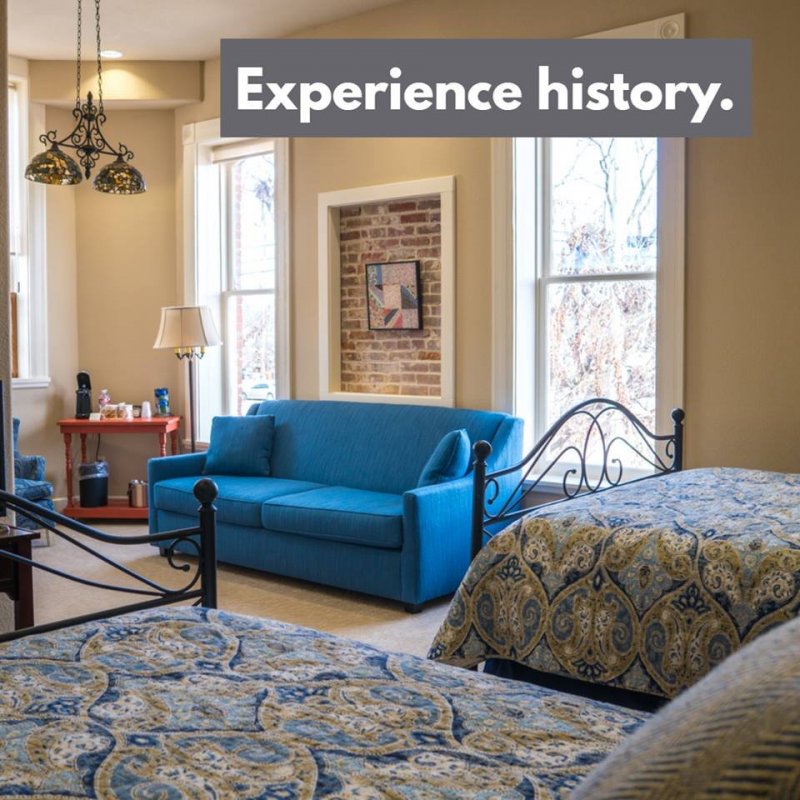 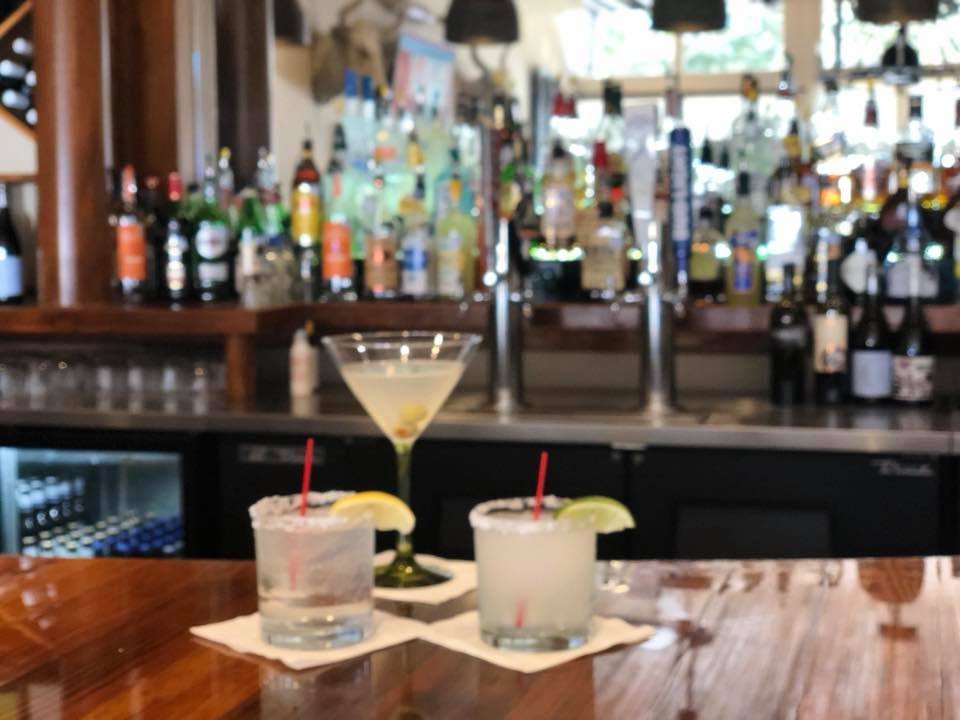 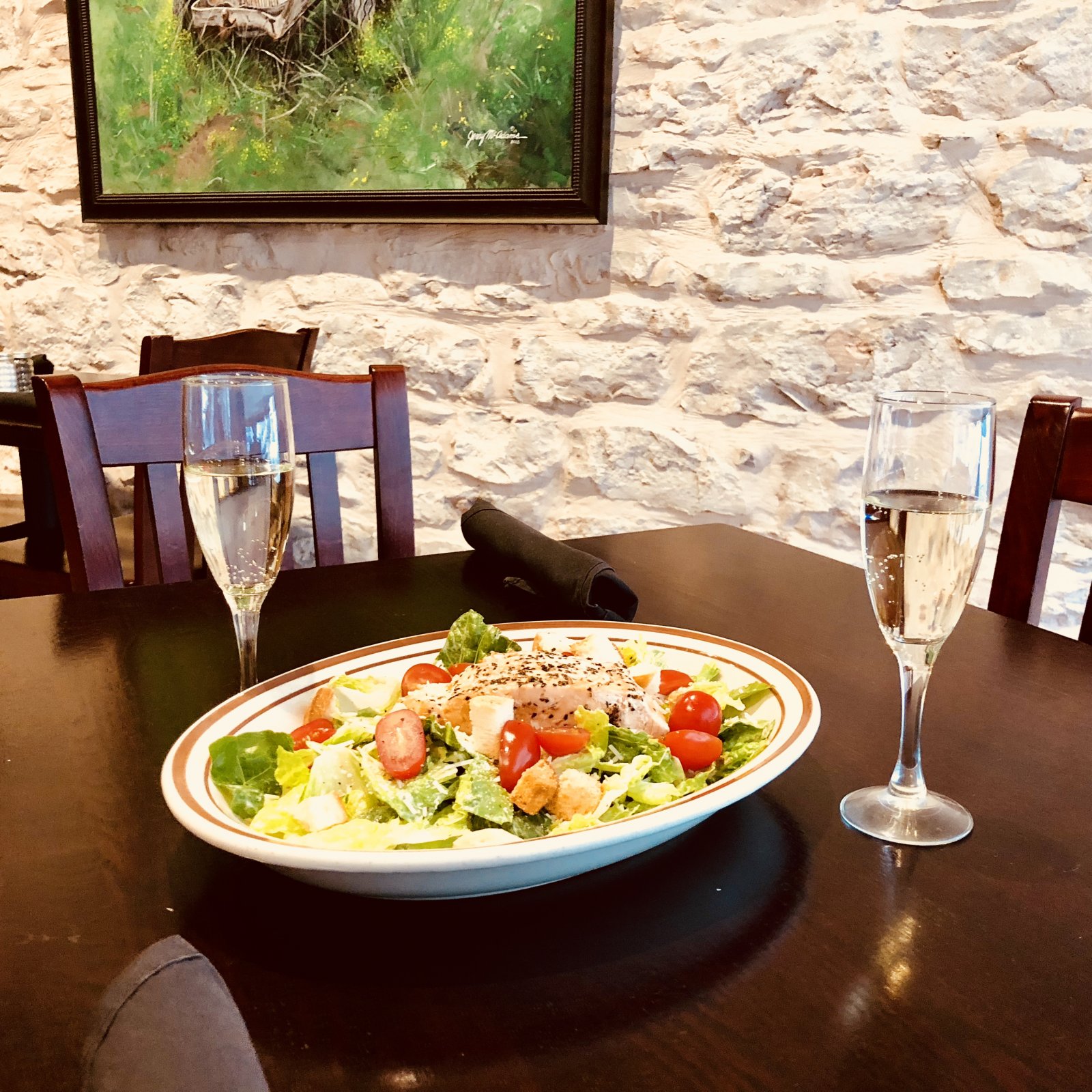 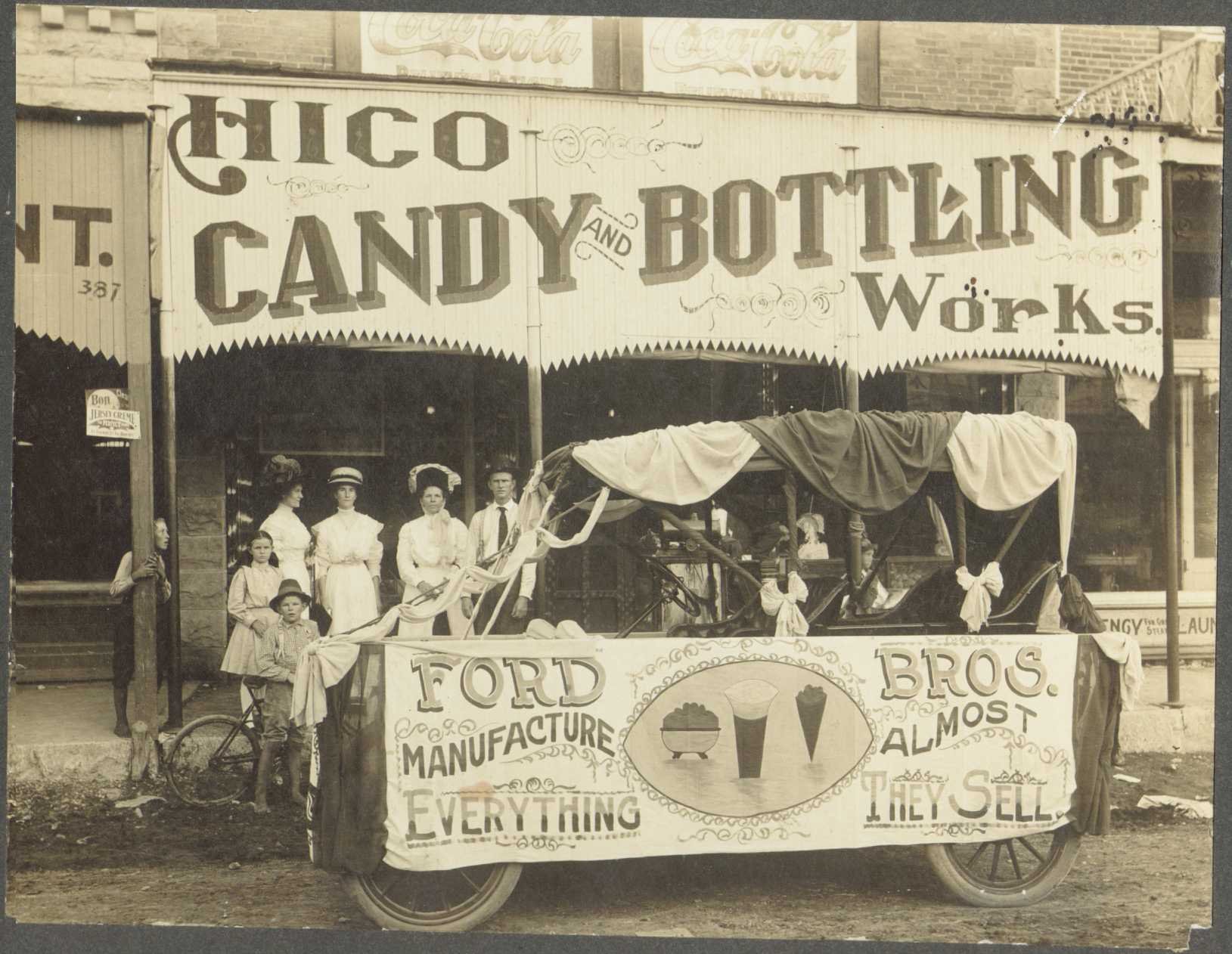 The Midland Hotel is located in Hico, TX, a small town of approximately 1300 people and the town motto is, “Where Everybody is Somebody.” The earliest records of the Midland Hotel date back to 1891, known as the Joel Fisher’s Hotel.

Later that same year, the hotel was purchased by Mrs. Lula (Tolula) Stovall, previous proprietress of the Hotel Stovall, the most popular hotel woman in West Texas. The name The Midland Hotel was given to the structure, and it was the only brick hotel in Hico.

Mrs. Stovall was the widow of James Nelson Stovall, who passed away in 1887. In the 1900 census, Mrs. Stovall, her two daughters, a porter, a cook, 2 waitresses and 7 boarders were listed as residents of the Hotel. One of those boarders, Bank President Robert Dorsey, later married Mrs. Stovall. According to US census records, Mrs. Stovall was still running the hotel as late as 1910. 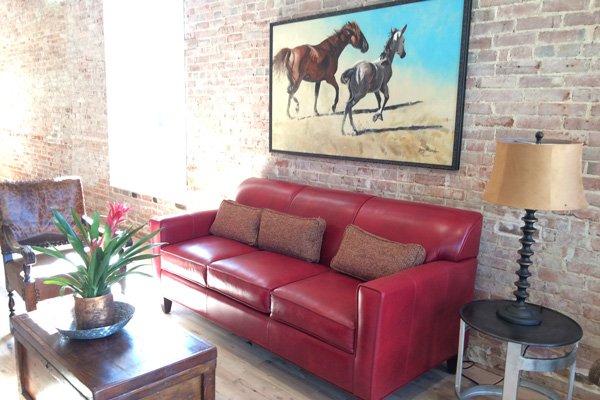 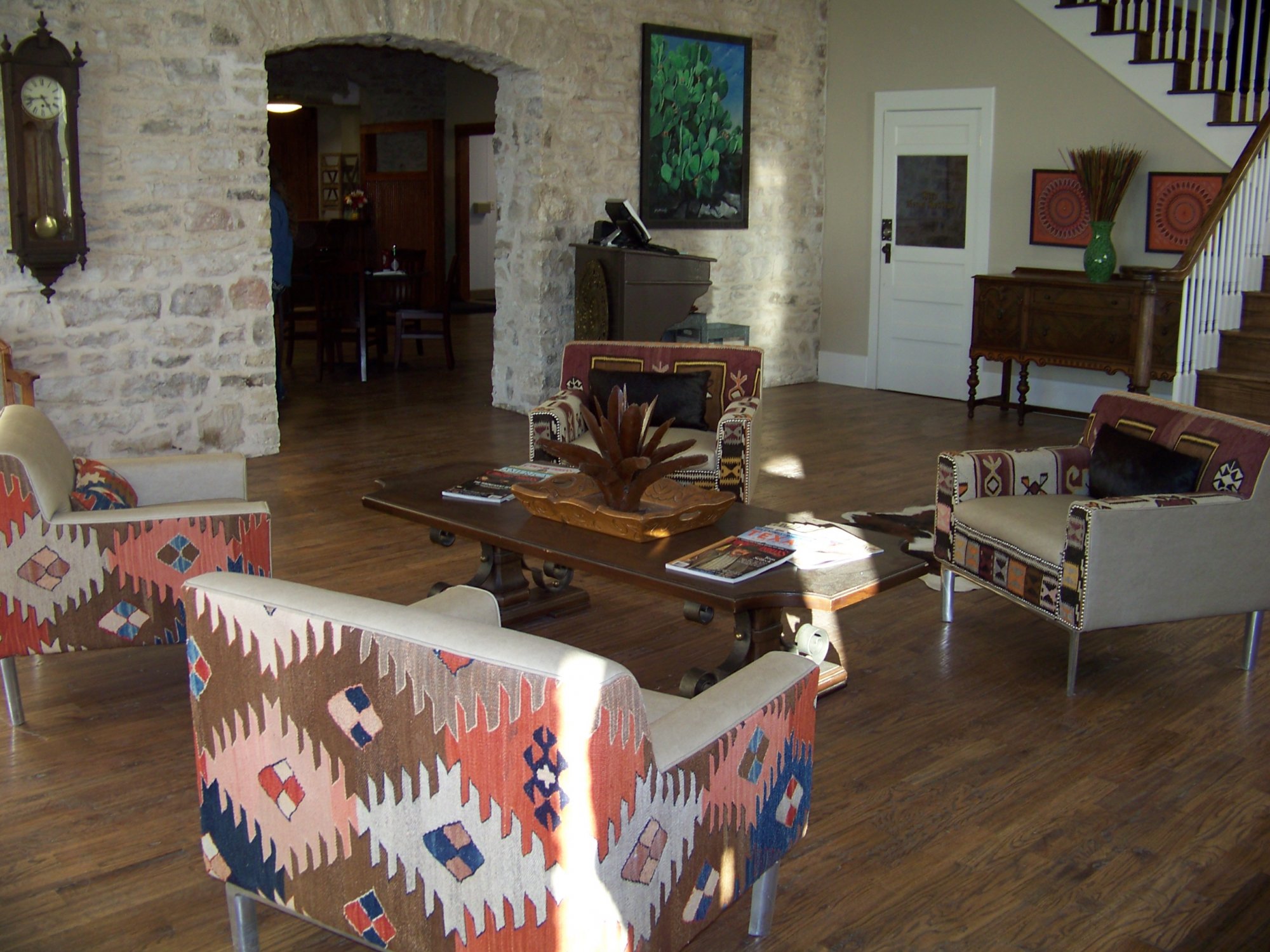 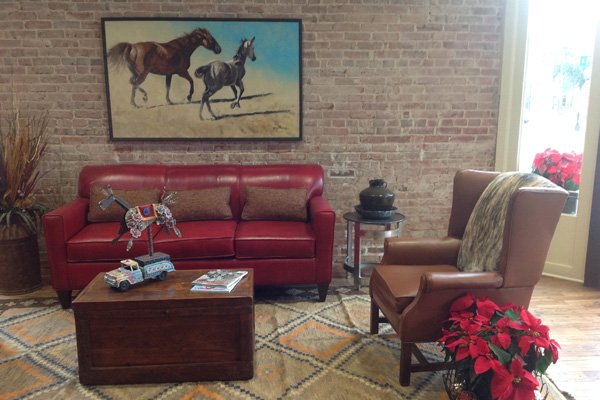 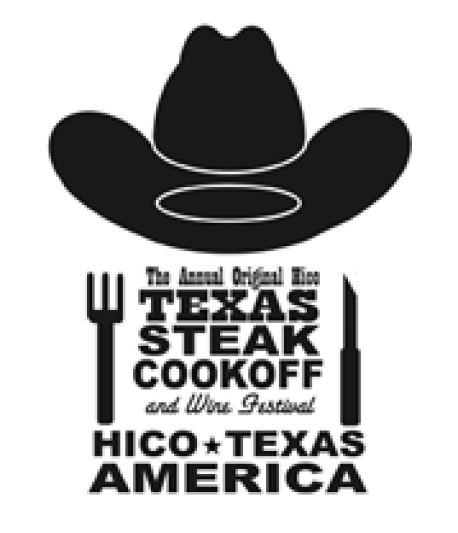 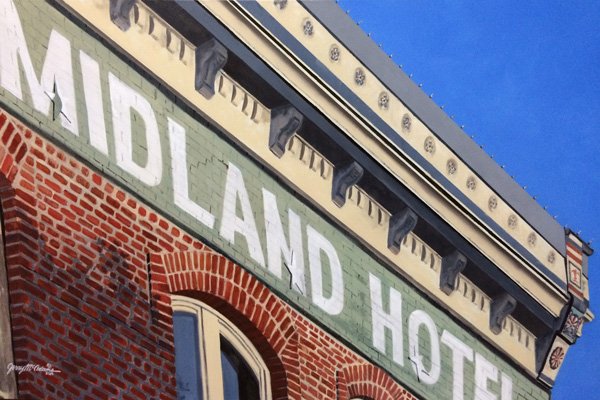 The Midland Hotel has 13 rooms upstairs and 1 ADA approved room downstairs. Each room has its own unique history, focusing on different parts of history including people, businesses and community life that surrounded Hamilton Co. during the early 1900. We invite you to return to our piece of history, and stay in a different room. You never know what part of history you will connect.

We are committed to making our website ADA compliant. Read our accessibility statement